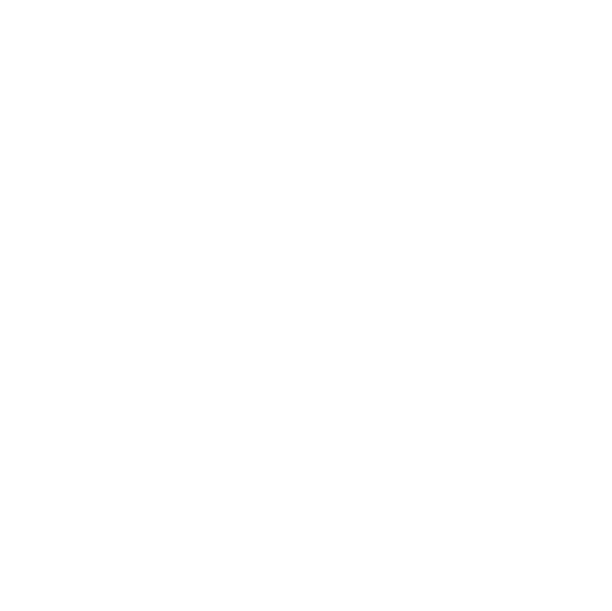 Register me
Do you have an account?Sign-in

Track my parcels for order

Self Driving Vehicles: What are the implications?

Will the logistics industry adopt self driving vehicles faster than other industries? Self-driving lorries have been given the green light for trials. Self-driving trucks and lorries are said to be among the first autonomous vehicles to be rolled out across the UK’s roads. The Government have committed to a £8.1 million investment to finance the trials. The funding will go towards paying for semi-autonomous platooning lorries.

Trucks will drive closely behind one another and linked via electronic connections which communicate with GPS, radar and wi-fi. By reducing the gap between the vehicles, it’s said to reduce air drag, cut fuel consumption and reduce emissions, potentially by 20%. Autonomous technology aims to take away the human need in driving.

Tech company ‘Einride’ have already developed their own self-driving trucks, that will be ready for 2020, and it does not have space for the human driver, or even passengers. The T-Pod trucks run on electricity and has the capacity of approximately seven meters in length.

The Swedish trucking startup already started running  its human-free truck on a commercial route, moving pallets of goods and can carry up to 20 tonnes in weight of freight. The first fleet is estimated to be active by 2020, in the cities of Gothenburg and Helsingborg in Sweden – and they aren’t the only manufacturers to show keen interest in developing electric and autonomous commercial vehicles, with Mercedes revealing a glimpse of their 2025 concept, and Tesla’s prototypes.

Decline of demand for truck drivers

According to Goldman Sachs research, only in the US is predicted that there could be up to 25,000 jobs lost a month and that figure could turn into over 300,000 job losses per year. In the UK, low-end estimates suggest that over 1.7 million truckers could also be replaced by self-driving vehicles – which could rise to as high at 3 million.

However, just as automobiles created millions of jobs for the people, it is suggested that autonomous vehicles will do the same – though, they might be different to those jobs that face a loss. The UK aims to be at the forefront of development of autonomous alternatives and predict that acting as a world leader in the sector will boost the UK’s economy. Success in the field could also see around 320,000 jobs created.

Autonomous technology could cause a temporary job shortage. People driving for a living should not worry, there are likely to be jobs created to build new road infrastructure required for autonomous vehicles.

In the UK only were over 1,810 incidents in 2016 where someone was killed or fatally injured in a road traffic accident. Autonomous vehicles are bound to eliminate human error on the roads to make them a safer place. In addition, autonomous technology will also improve road safety and reduce harmful emissions too. On the other hand, for lorries to follow safety requirements, a lead driver is likely to be needed to navigate the first deliveries. 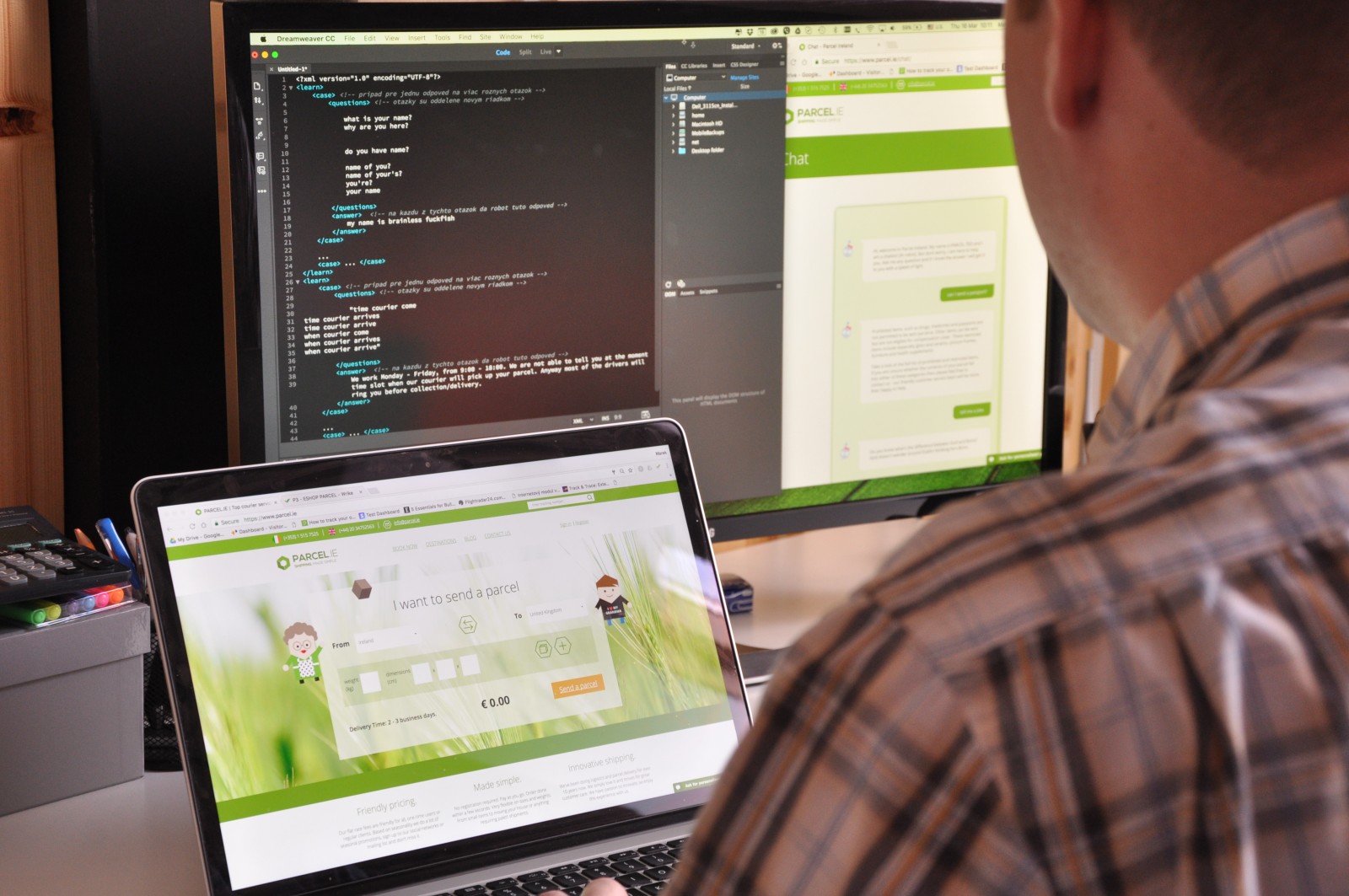